Tim Da Toolman (Timothy Wile) started making music and was offered his first record deal in his 8th grade year. Tim denied it because he didn’t want to tell his family about his dreams to pursue a hip hop career.

When he turned 18 Tim Da Toolman went full force into his music and in return got many followers and supporters of his music. Since his first contract he has had 11 contracts and has denied them all.

His slogan is “Fixin’ Da Game Up” because he believes that the industry has been ruined and true hip hop is almost non existent nowadays. So lets Fix Da Game Up and continue to push forward to help many others enjoy the real vibrant sounds of True Hip Hop! 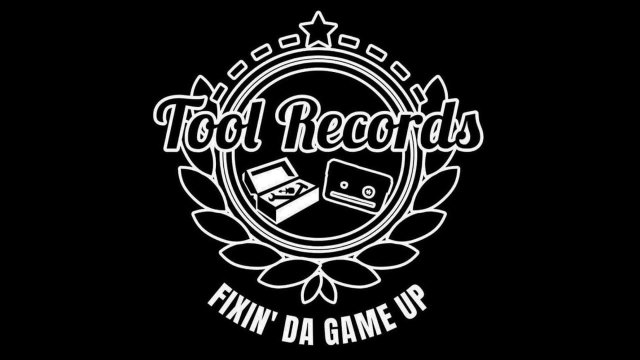