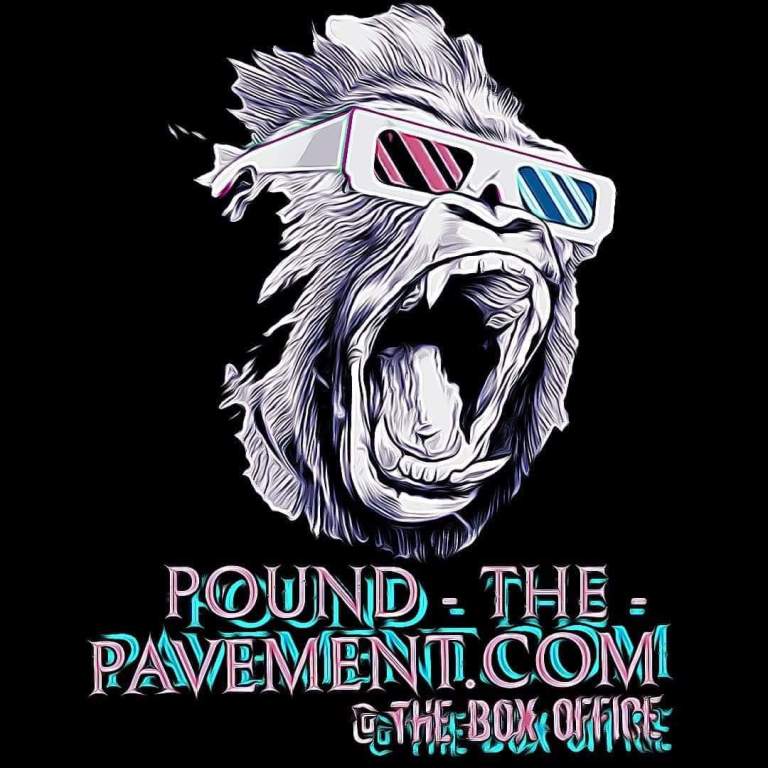 Soylent Green Review: The acting isn’t stellar, but it’s about on par with other B-movies from the early 1970s. The writing and dialogue, however, are dynamic and enjoyable.

As far as dystopian films go, this one is certainly well made. The characters even have depth, with the main character depicted as more of an anti-hero.

The ending has less resolution than I’d like, but what else is to be expected from a dystopian post-apocalyptic world story?